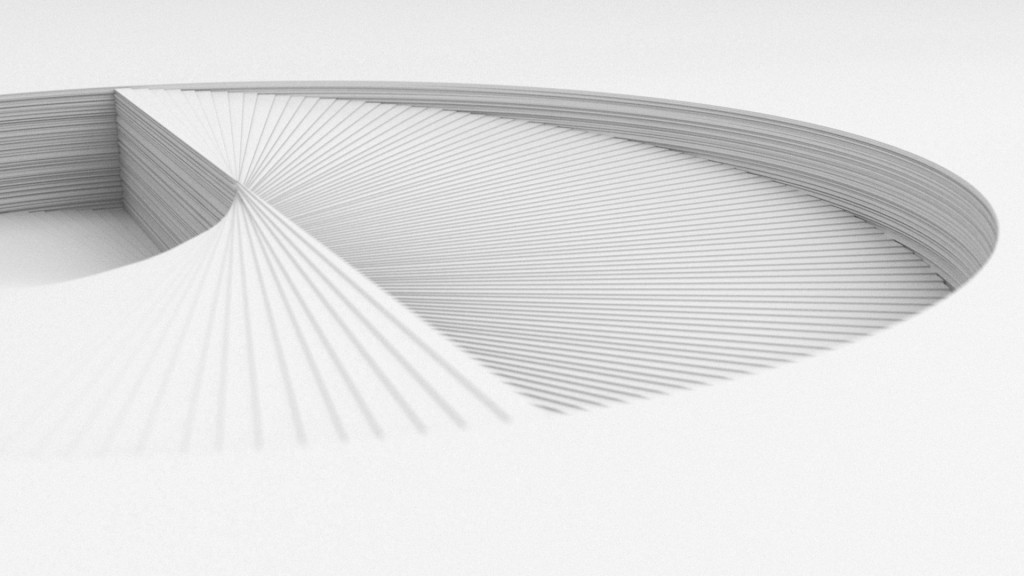 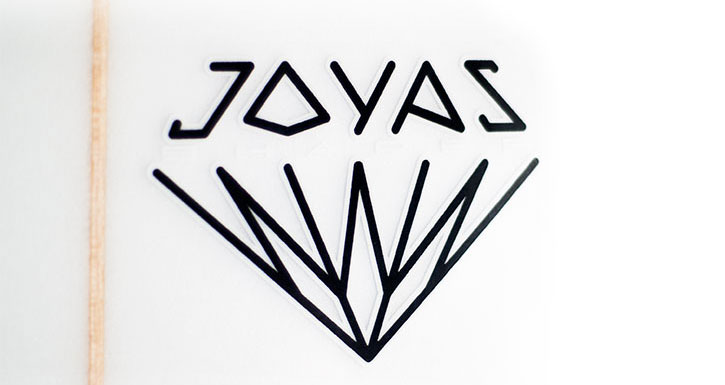 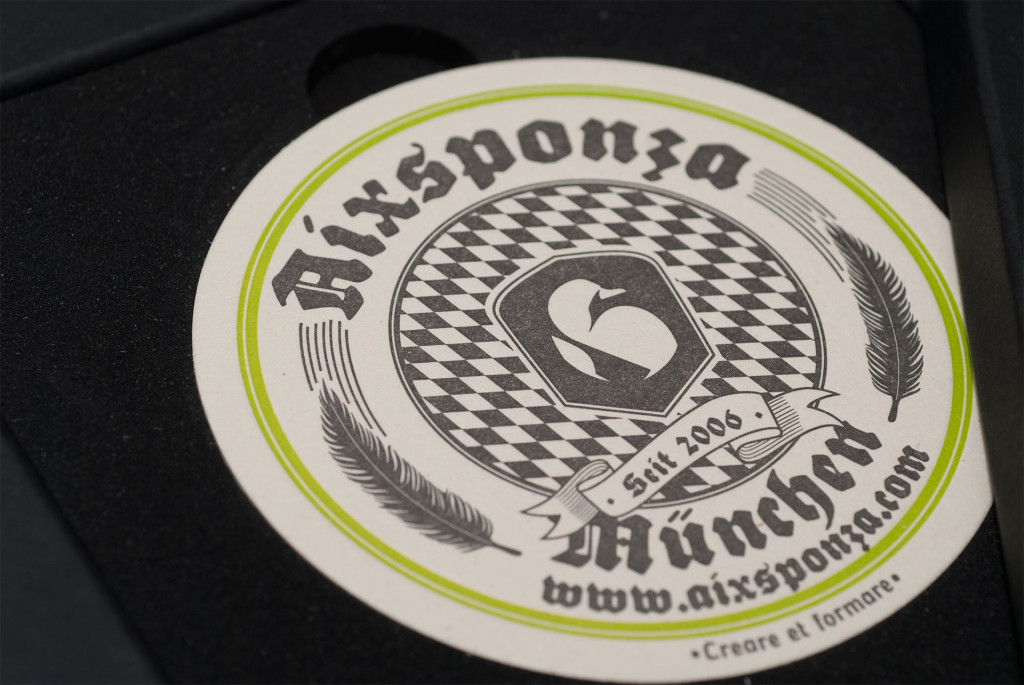 Since 2006 Aixsponza has been producing full CG animations, channle brandings, channel branding, commercials and motion-graphics for worldwide leading brands like BMW, Audi and Red Bull, with a team of designers and technology geeks. Having been freelancing for them as a motion designer since the very early days of Aixsponza  I also got commissioned now […]

Zeixs is featuring my logo artwork

Zeixs publishing released his third logo compendium book with 5 differnet logo artworks of me inside.